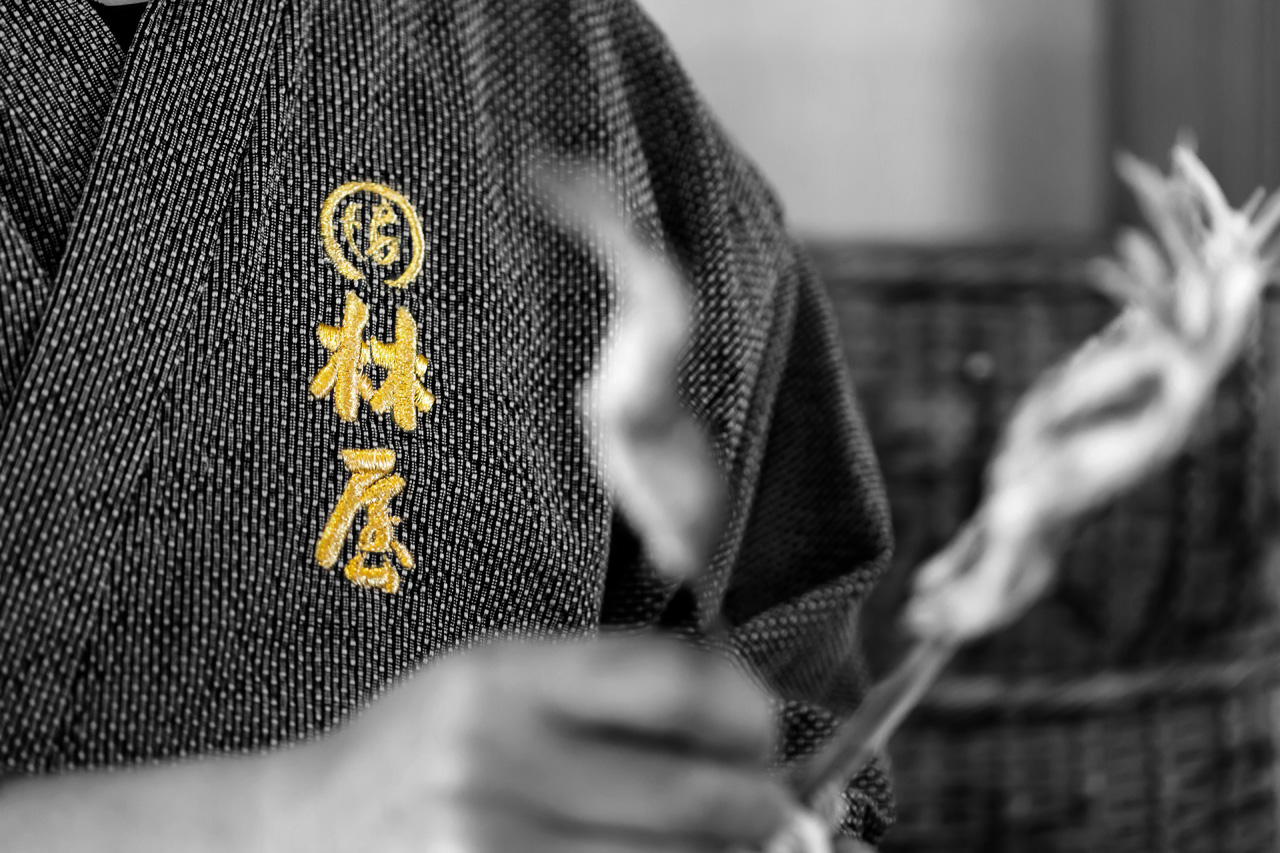 Over fifty years of devotion to river fish.

Hayashiya is located where the Nakagawa River, whose water source is the Nasu Mountain Range, and the Hoki River, whose water source is Shiobara, meet. In particular, the Nakagawa River is one of the clearest rivers in the Kanto region known for its sweetfish that naturally swim upstream, and is called the ‘Shimanto River of the west and the Nakagawa River in the east.’
Nasuno runs through the fields, connects the towns along the Yamizo Mountains, and flows into the Pacific Ocean. The stream of about 150 kilometers is a clear stream with abundant in nature, which has few artificial embankments and is dotted with huge rocks and cliffs that have been carved over the years.
People living there are very interested in the river, and even now the Nakagawa River still brings many blessings.

It is surely proof that rivers are alive.

For example, Iso with Japanese pepper miso in spring, young sweetfish in summer, eel in midsummer, Ochiayu (sweetfish going downstream to spawn) in autumn, Kanro-ni in winter, etc.
In addition, it is a treasure trove of ingredients such as Japanese mitten crab, sculpin, and loach throughout the four seasons.

For more than fifty years since our founding, we have continued to run our business by receiving the blessings of the Nakagawa River.
The air at the storefront is filled with the fragrant aroma of grilling sweetfish and the smoke of grilling eel all the time. Also, there is the fragrant aroma of soy sauce, which is stewed in a large pot.
The scenery is the scenery of the town itself, which has not changed since its establishment. 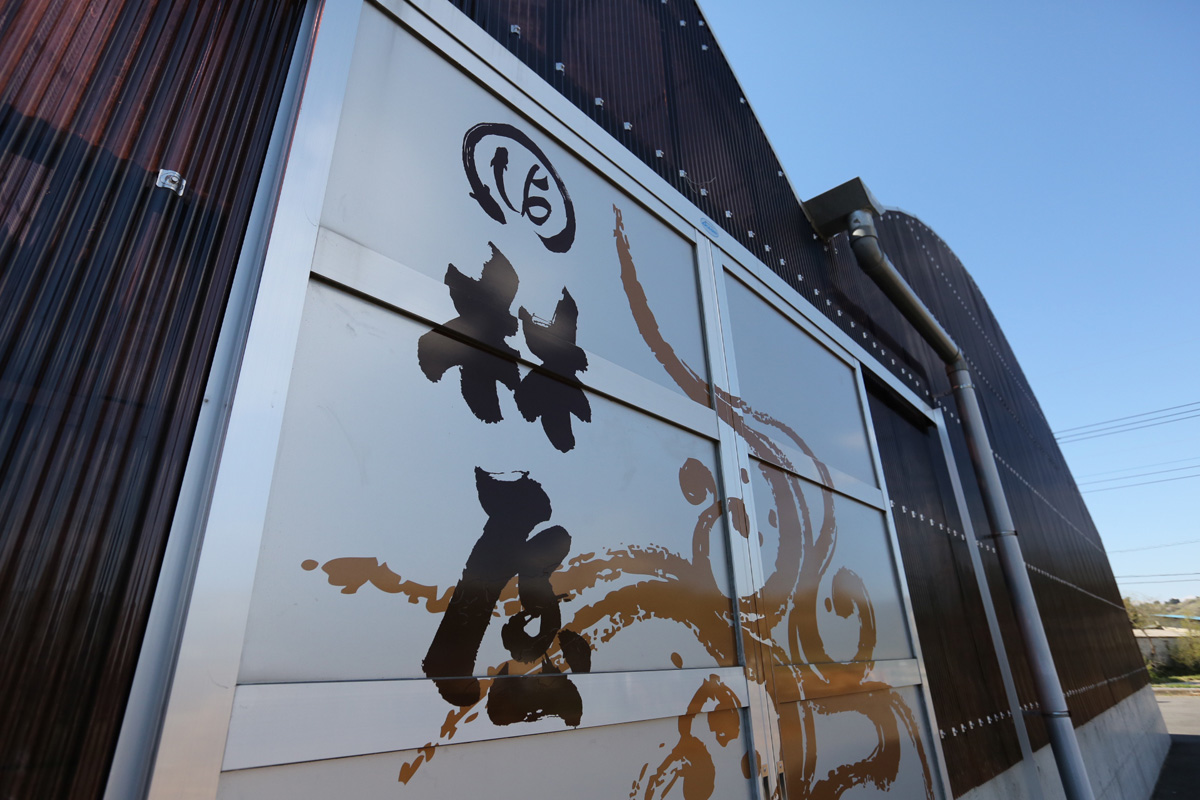 Hayashiya’s products are all handmade and carefully crafted one by one.
Skilled (culinary) artisans will confidently bring you the best taste.

The history of Hayashiya, which has continued to run its business together with the flow of the Nakagawa River.
We redeveloped the company farm and started farming sweetfish.

Since our establishment in 1964, we have been working seriously and diligently.
We have continued to manufacture and sell river fish by receiving the blessings of the Nakagawa River.